The SSIS Script Task is a very powerful component to use in a SSIS package, and most of the time you can achieve with it what you want.
Still I have faced a few situations where a Script Task was not the best solution. In those cases I made a .NET Console application and executed it from within a SSIS package.

The full article is posted on SQLShack.com, so you can read further there .. 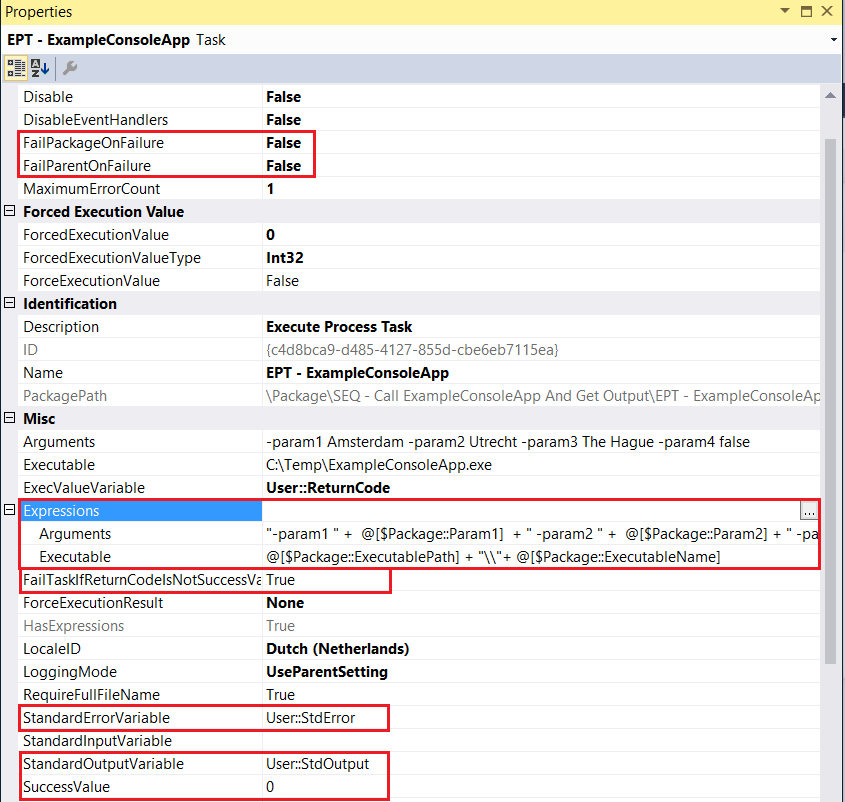 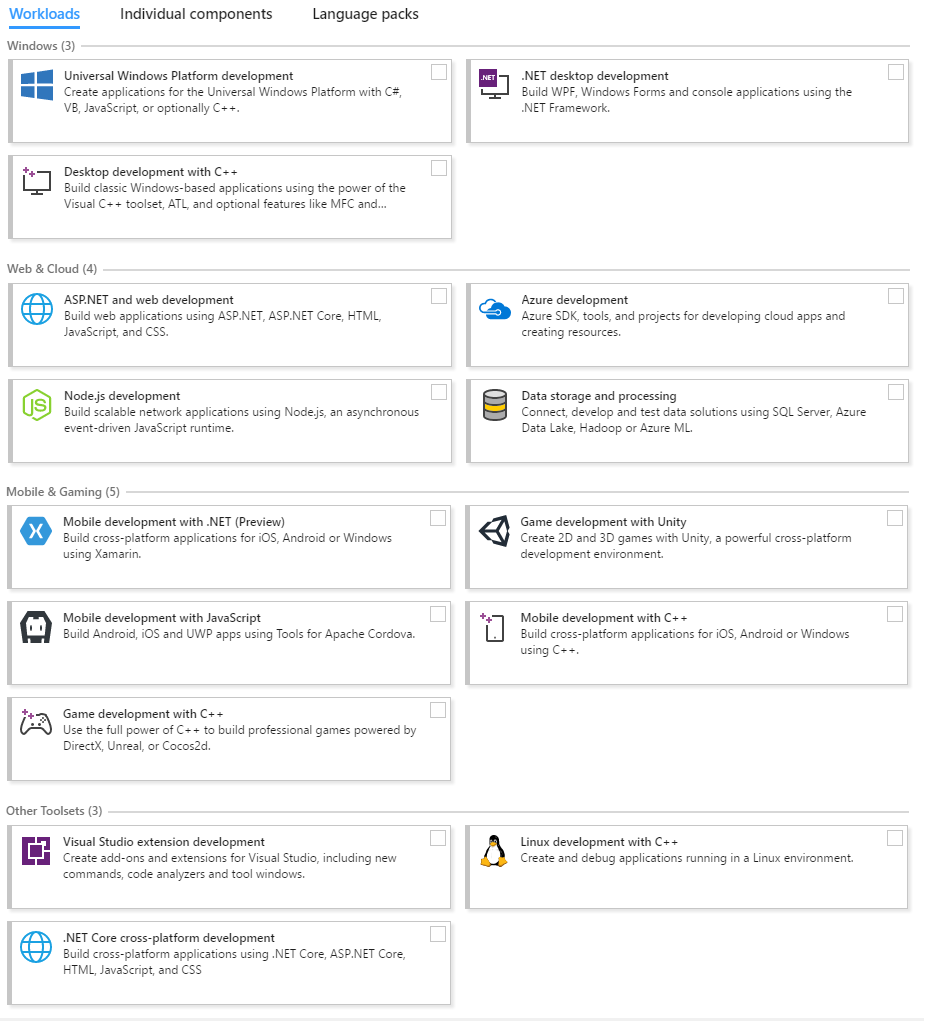 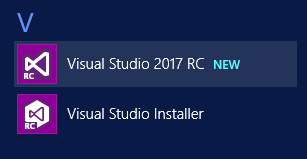 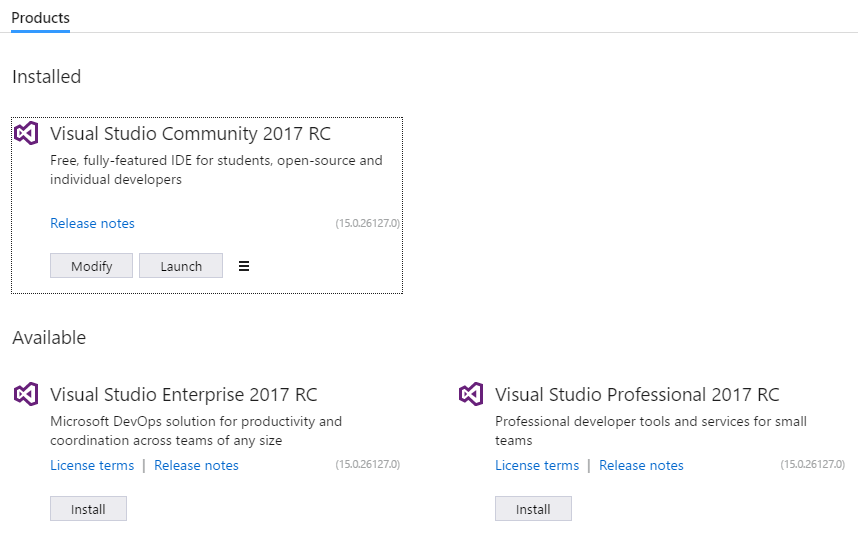 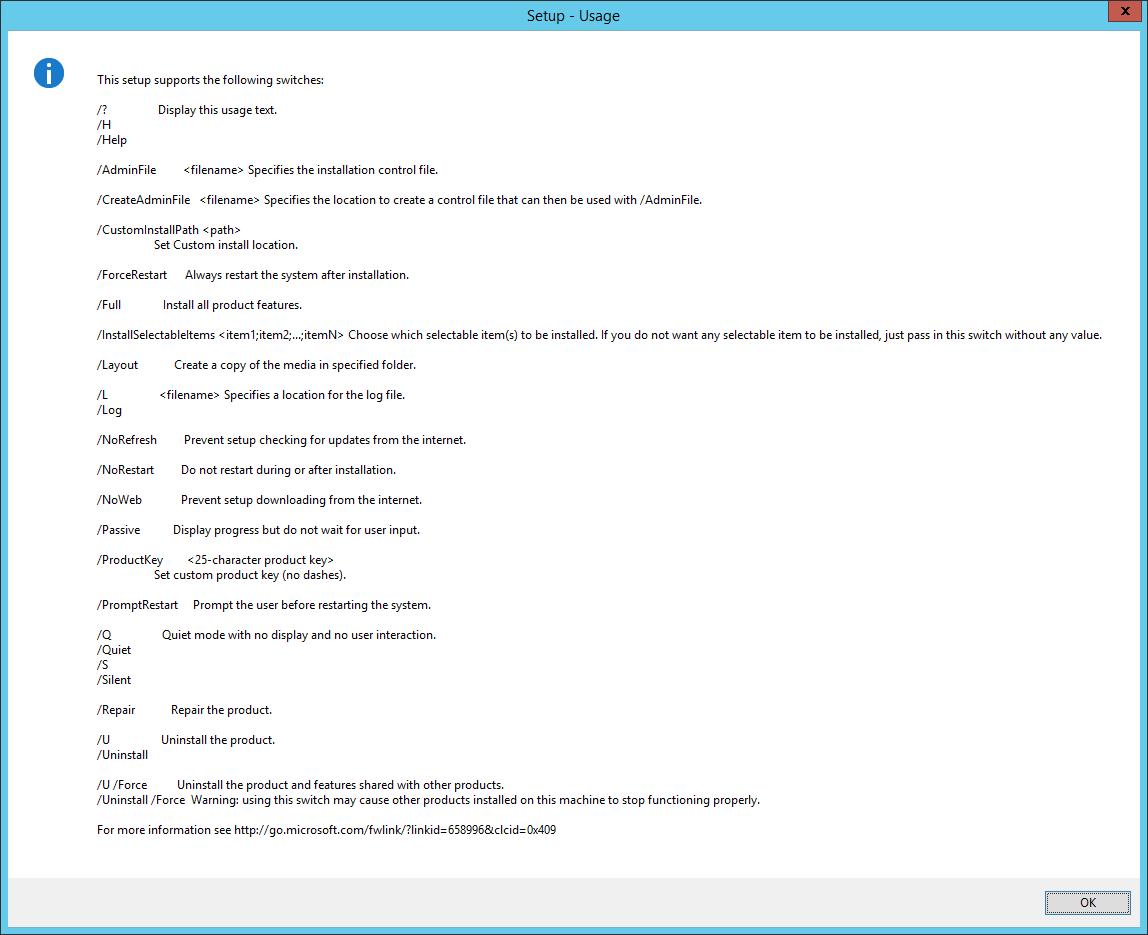 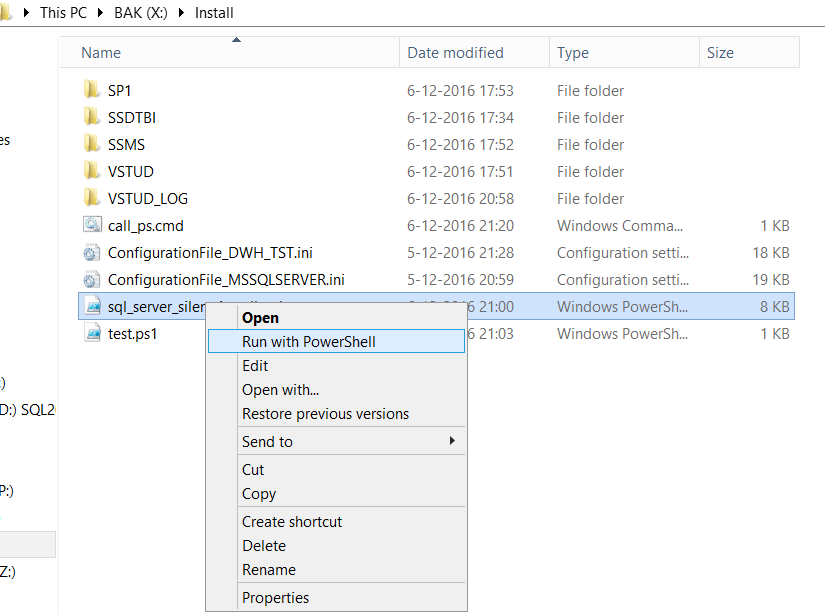 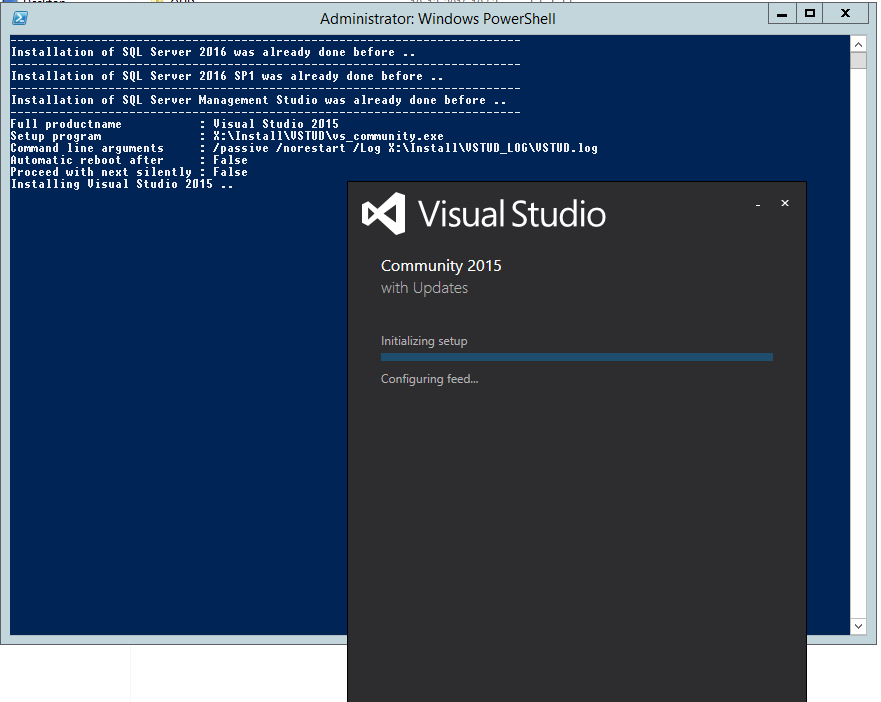 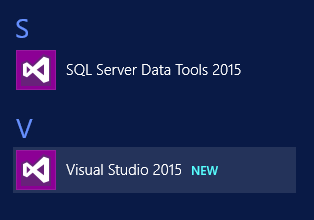