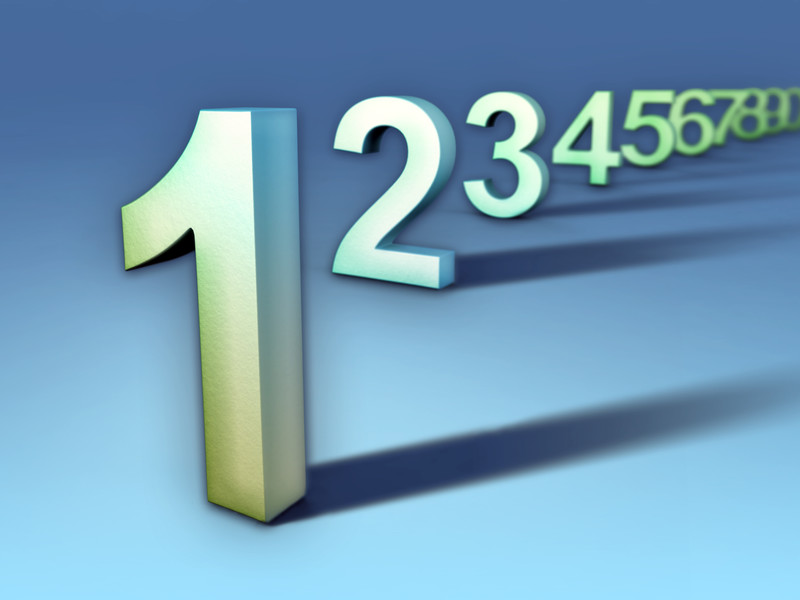 As you might have noticed I have had a lack of time over the past weeks, this is why my posts are a bit irregular. Sorry for that.
Today a listing of some updates that I did lately.

How to copy a database table structure (T-SQL Scripting Series)

This script was last updated on 14 July, 2016. If you use it, make sure it is the most recent version.

This article and open source code on Github was updated a few days ago. Please check it if you are interested.

This article is just updated. Thanks to very useful comments some of you gave me on the initial article (thank you for that) I have added examples of using sp_getapplock and sp_releaseapplock.

Nobody is perfect, this why updates exist.